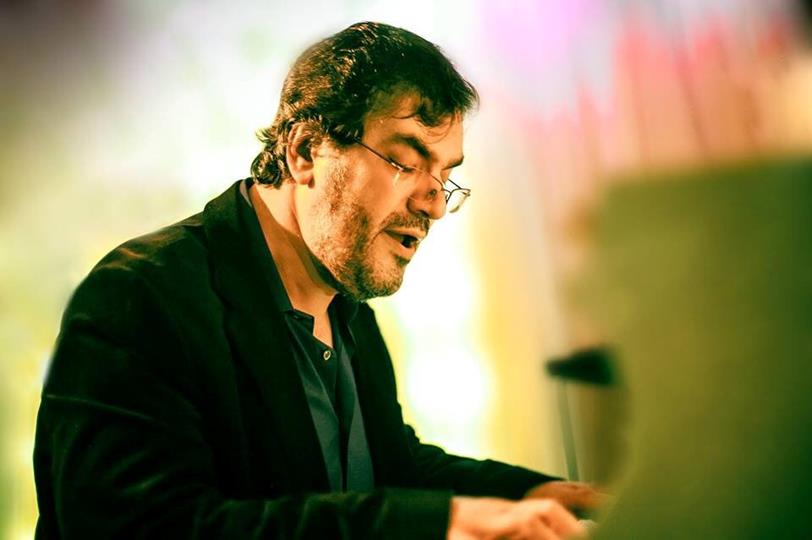 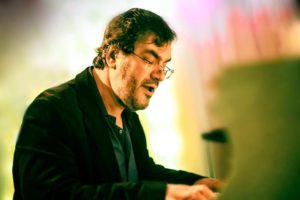 Jazz Concert April 3, Save the Date!

Save the date for our next concert, which will feature the Alexei Tsiganov Trio at a central and historic Boston venue. We will announce an exciting new partnership and the full details of the concert next week. The concert will feature original arrangements of American, Brazilian and Afro-Cuban jazz, such as Jobim, Charlie Parker, Chick Corea, Gershwin as well as Alexei Tsiganov’s own compositions, which fuse American, Brazilian and Afro-Cuban roots with Russian classical influences. April 3, 7 pm. Venue near Govt Center and Haymarket T Stations.