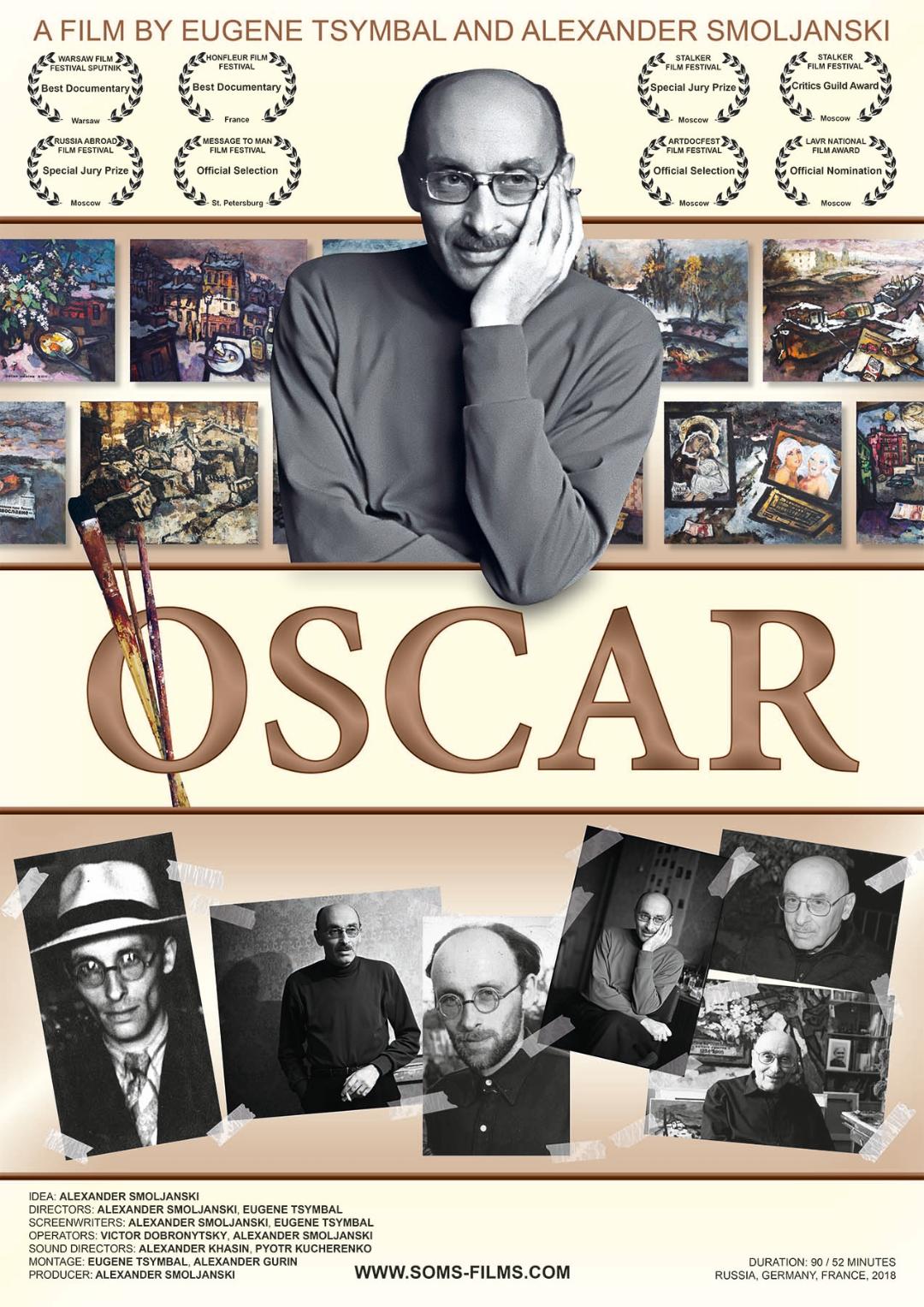 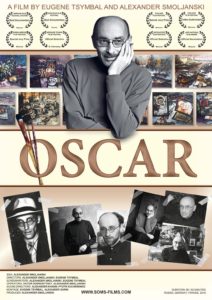 Please join us for a screening of the award-winning documentary film Oscar (2018), introduced by the director and producer Aleksander Smoljanski and followed with a Q&A discussion.

The film shows a lot of archival photos and footage for the first time.

This crowdfunded, award-winning project is the story of one of the most famous Russian artists, Oscar Rabin (1928-2018), who challenged the Soviet communist system and managed to prevail. In 1974, he organized an open-air art exhibition, which the KGB smashed with bulldozers. This was the most effective act of civil disobedience in the USSR after Stalin’s death in 1953. The story spans three decades of the Soviet history and documents Oscar’s successful attempts to confront the regime with paints and brushes. This is a story about the power of non-violent resistance, about the borders of compromise, about people who tried to preserve internal freedom in a country that wasn’t free. It is a refugee success story: a story of love, art and human dignity.

The film shows a lot of archival photos and footage for the first time.

General Admission: $20
With Student ID: $10
CASH ONLY AT THE DOOR
OR
To make a RESERVATION:
Send your transfer by PayPal to dfroim@yahoo.com
To avoid additional charges, please ONLY use “Family and Friends” option with PayPal.
To pick the seats of your choice, please arrive early.
Doors open 7:30 pm