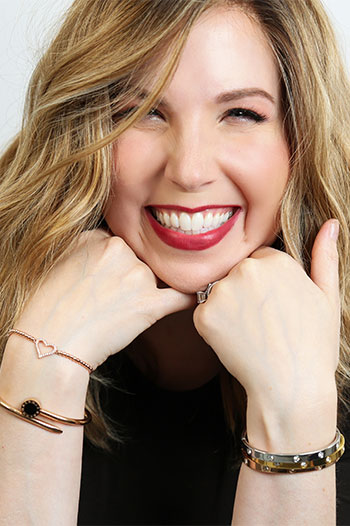 American Friends of Leket Israel invites you to a FREE, Virtual All-Star Cooking Series featuring a two of the most exciting kosher celebrity chefs: Paula Shoyer and Jamie Geller.

You’ll learn how to reduce food waste by making best use of common household ingredients – including some frequently (but unnecessarily!) discarded items – to create your own culinary masterpieces. Cook alongside some of today’s hottest culinary innovators —LIVE—right from the comfort of your own kitchen.

With an audience of 5 million, KNi is the most trusted voice in digital kosher food content. The #1 Kosher Food Media Company is home to @jamiegeller and JamieGeller.com featuring over 10,000 recipes and the viral @jewlishbyjamie how-to videos with almost 1 billion views.