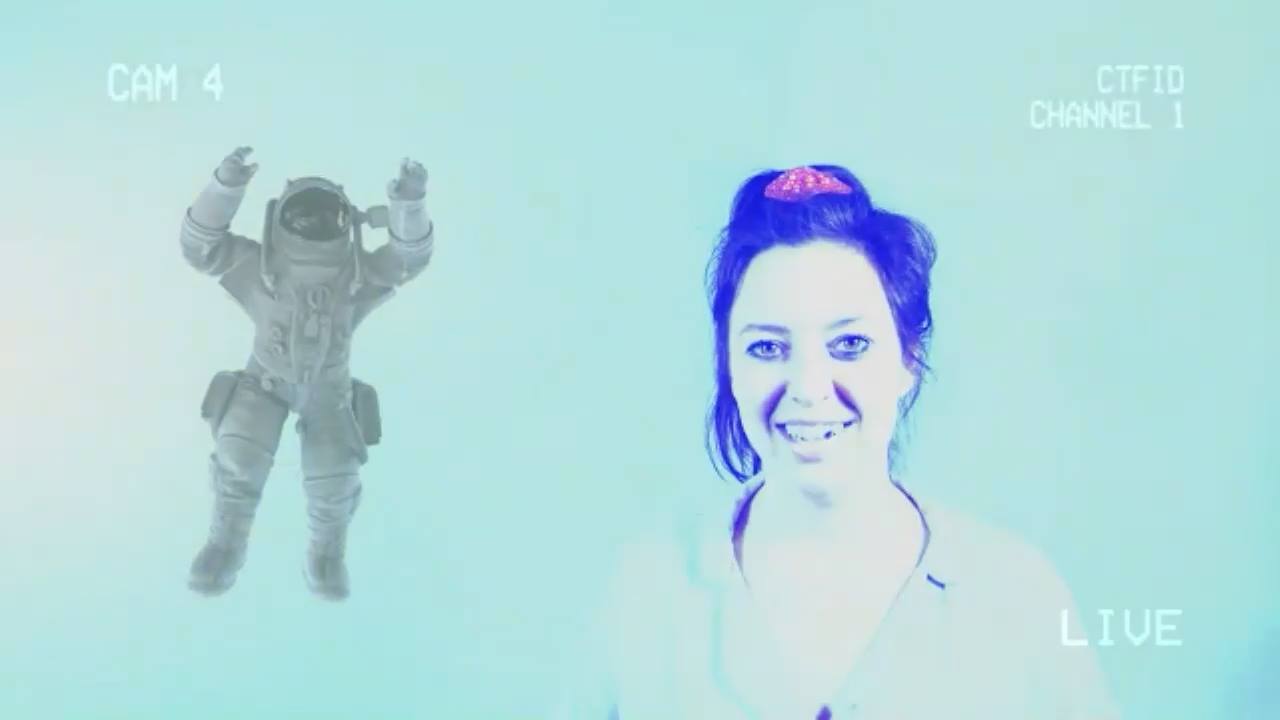 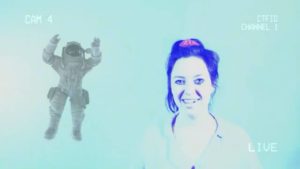 ONLINE with the WORLD PREMIERE LIVE THEATRE ART EXPERIMENT of

In State vs Natasha Banina, a girl tells the story of her life in a small-town orphanage, and her desire to be free; break out of her world. From the inside of a “ZOOM” courtroom, she will make twists and turns through her unique appeal to audiences as the jurors, letting them into her world where she dreams about love, family, acceptance, adjusting and her future. Ultimately the two worlds collide and the audience gets to decide her fate.

“It seems unreal, but yes we are opening a new production,” says Golyak. The couple have been rehearsing this piece during quarantine in their living room. “We are creating a new art form to overcome social distancing, the pandemic, and ultimately unite people in one virtual space by merging theater, cinematography, and video games.”

Arlekin Players Theatre was created in Boston in 2009 and has since toured to New York, Chicago, and Hartford, as well as to international festivals in Russia, Armenia, Ukraine, and Monaco. Arlekin takes strong pride in their emphasis on self-identity; they are a company of immigrants performing works that play on the ideas of cross-culture, home, and traditions, challenging the idea of nationality, and finding common themes that unite us all. The company makes its home in Needham, MA. For more information, visit www.arlekinplayers.com.

Igor Golyak (Director, Arlekin Founding Artistic Director) received the 2020 Elliot Norton Award for Outstanding Director for Arlekin’s The Stone and was also nominated in the same year for his direction of Arlekin’s The Seagull. He is an Associate Professor at the Boston Conservatory, and has spent over a decade teaching the art of theatre. He is the founder of the Igor Golyak Acting Studio and Artistic Director of Arlekin Players Theatre which has won numerous awards in the United States and internationally. Arlekin Players Theatre is a multicultural, multi-national collaborative that is growing year to year in the number of audience members, company actors, and volunteers. His theatre has been invited to perform on famous stages and at world-renowned festivals all over the world, including Moscow Art Theatre, and festivals in Yerevan, Armenia, New York City, Chicago, Lviv, Ukraine, Monaco, and many others.

Darya Denisova (Natasha Banina) received the 2020 Elliot Norton Award for Outstanding Actress for her portrayal of Witha in Arlekin’s The Stone, which received three Elliot Norton Awards, including Outstanding Production. She has performed as the lead actress in various Arlekin Players’ productions, including Memorial Prayer in 2014, Natasha’s Dream in 2015, Tales of the Last Wednesday in 2016, Dead Man’s Diary in 2017, МЫ-US in 2018, The Stone in 2019 and The Seagull in 2019. She has also traveled to several international theatre festivals to perform with Arlekin Players Theatre, including the United SOLO festival, off Broadway, New York; SOLO Festival in Moscow, Russia; HighFest theatre festival, Yerevan, Armenia with her award-winning solo performance Natasha’s Dream. Darya has been recognized by Boston critics and leading reviewers for her roles at Arlekin Players. She studied acting at the Russian Academy of Theatre Arts in Moscow, graduating in 2016. After she received her degree, she moved back to Boston to continue performing in Boston with Arlekin Players Theatre, which she joined in 2013. She has taught documentary theatre at the Startalk School at Harvard University and the Stanislavsky method at the Igor Golyak acting studio.

Additional Photos and Press Materials will be stored online here

STATE VS NATASHA BANINA at a glance