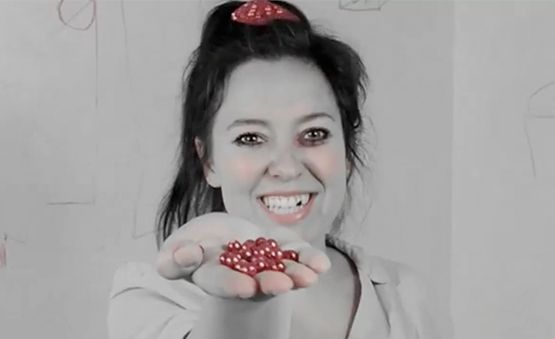 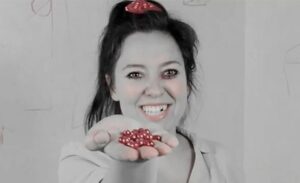 The future of online productions might be best represented so far by Arlekin Players Theatre’s State vs. Natasha Banina.”

– This Week in New York

State vs. Natasha Banina — which began in May 2020 as a living room experiment and went on to be a New York Times Critic’s Pick — is set inside a “ZOOM courtroom.” In this interactive work of digital theater, the audience serves as the jury that will determine the fate of a teen accused of a crime of passion.

Is Natasha guilty? You, the jury, will decide.