Stand with Ukraine through Film 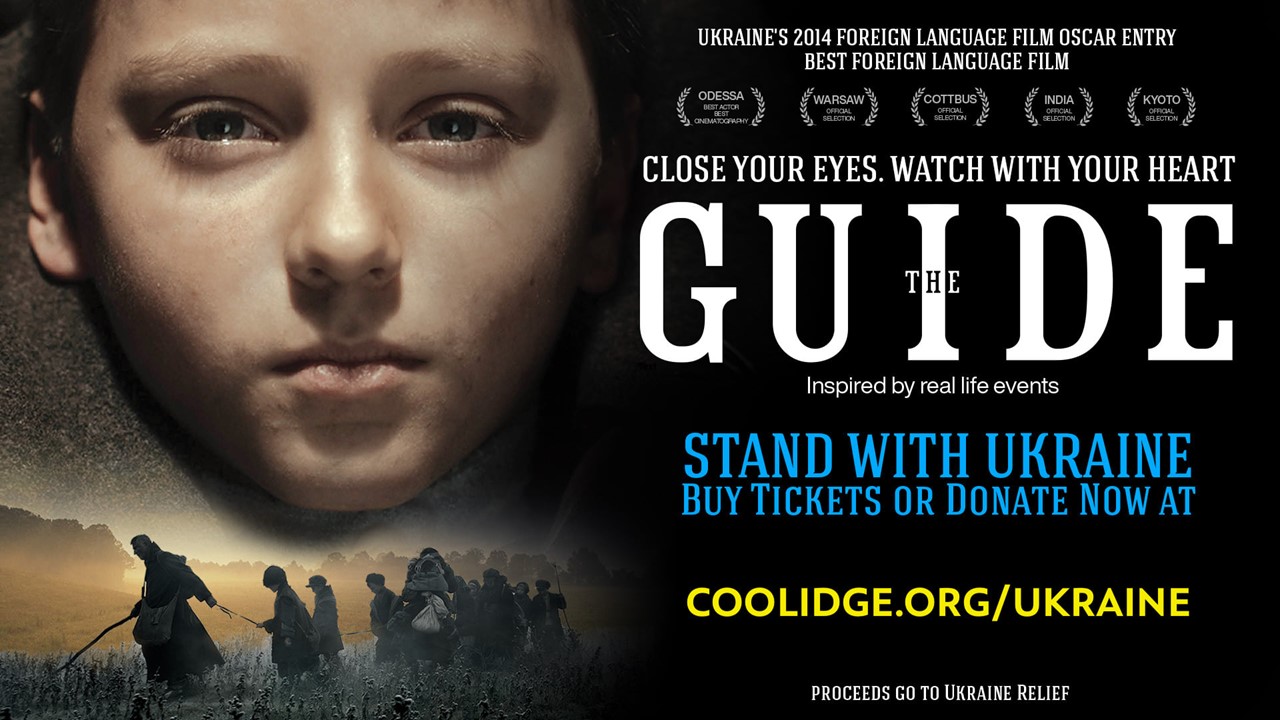 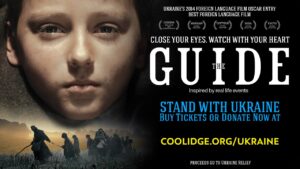 The Coolidge Corner Theater, New England’s most successful independent, nonprofit cinema will be hosting a Ukraine Relief program on Sunday, April 24th at 12PM. The Theater is forgoing all fees so all the proceeds from the event will go to Ukraine relief organizations.

The Coolidge will be screening the critically acclaimed “The Guide” a 2014 Ukrainian film set against the backdrop of Soviet efforts to exterminate Ukrainians in the 1930s that provides a historical context for understanding the continuing persecution of Ukrainians by Russian aggression. Oles Sanin, the film’s highly regarded Ukrainian director, has provided a five-minute video commentary on the film.

The event will be hosted by the leadership of The Coolidge Corner Theater. Local political leaders will attend including State Senate Majority Leader, Sen Cynthia Creem. The film will be introduced by Dr. Yuri Shevchuk a film scholar and expert on Ukrainian cinema who teaches at Columbia University. A Q&A will follow the film screening.

There will be a musical group performing before the screening. The Theater is aggressively promoting this event and they are expecting a sold-out venue. They are expecting robust coverage by the Boston media.

This is a terrific opportunity to demonstrate support for and to meaningfully help maximize contributions to, the Ukraine relief effort.

Tickets are on sale now AND the Coolidge Corner Theater website provides the capability of collecting donations from those who won’t be able to attend the event but want to support the fundraiser.

Help us raise funds for Ukraine relief this Sunday, 4/24 with STAND WITH UKRAINE THROUGH FILM.

All proceeds go to organizations helping in Ukraine and nearby countries. Click here for tickets!

If you cannot attend this event and you’d still like to donate directly to Stand with Ukraine Through Film, click here!