The Jews are Coming to Brandeis: A Conversation with the Creators of Israel’s Hit Satire Series “Ha-Yehudim Baim” 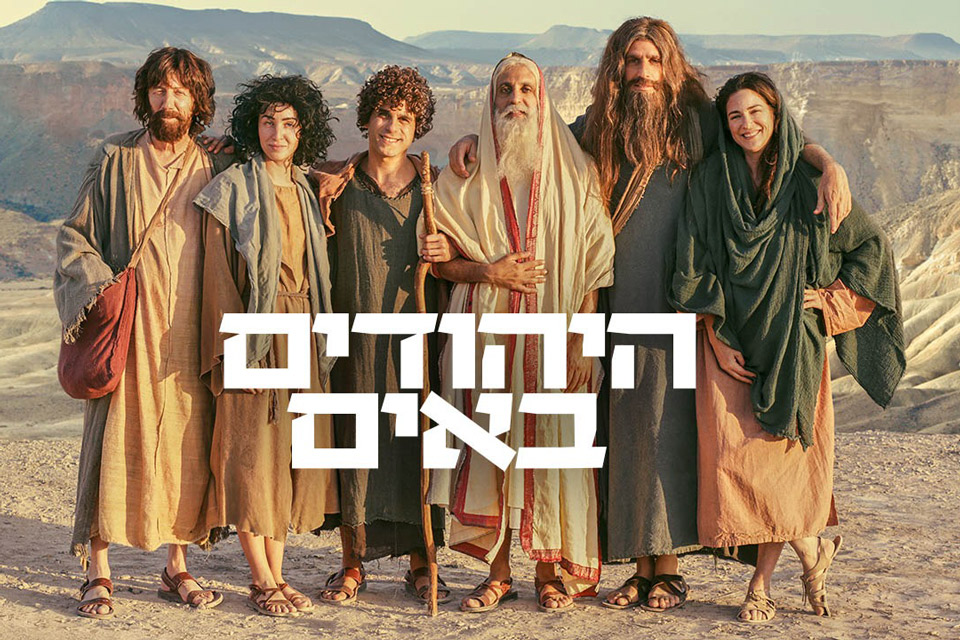 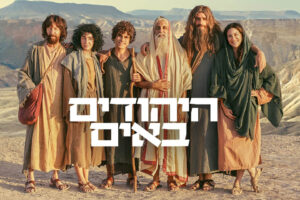 The cast of The Jews are Coming (Ha-Yehudim Baim) the Israeli Academy Award-winning sketch comedy series.

The Jews are Coming (Ha-Yehudim Baim) is an Israeli Academy Award-winning satire now in its fourth season, airing on Kan 11, one of the official channels of the Israeli Public Broadcasting Corporation. The sketch comedy covers the history of the Jewish people from biblical times to the present, from Moses to Barbie and everything in between. Join our associate director Dr. Shayna Weiss for a lively conversation with the show’s creators, Natalie Marcus and Asaf Beiser. The conversation will also feature clips from the new season, never before translated for an English-speaking audience!