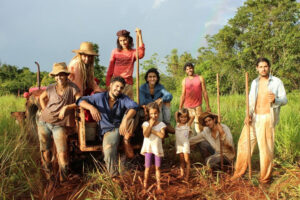 Flesh of My Flesh 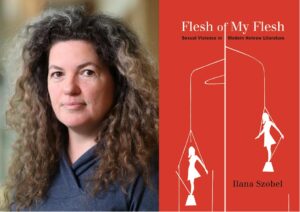 Roma in Central and Eastern Europe 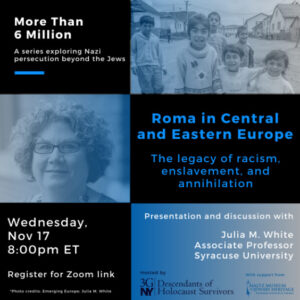 Roma in Central and Eastern Europe The Legacy of Racism, Enslavement, and Annihilation Part of 3GNY's New Series: More Than Six Million Wednesday, November 17, 2021 at 8:00 pm on Zoom We're excited to introduce our new webinar series, More Than 6 Million: A series exploring Nazi persecution beyond the Jews. Over the next several months, we'll feature […]