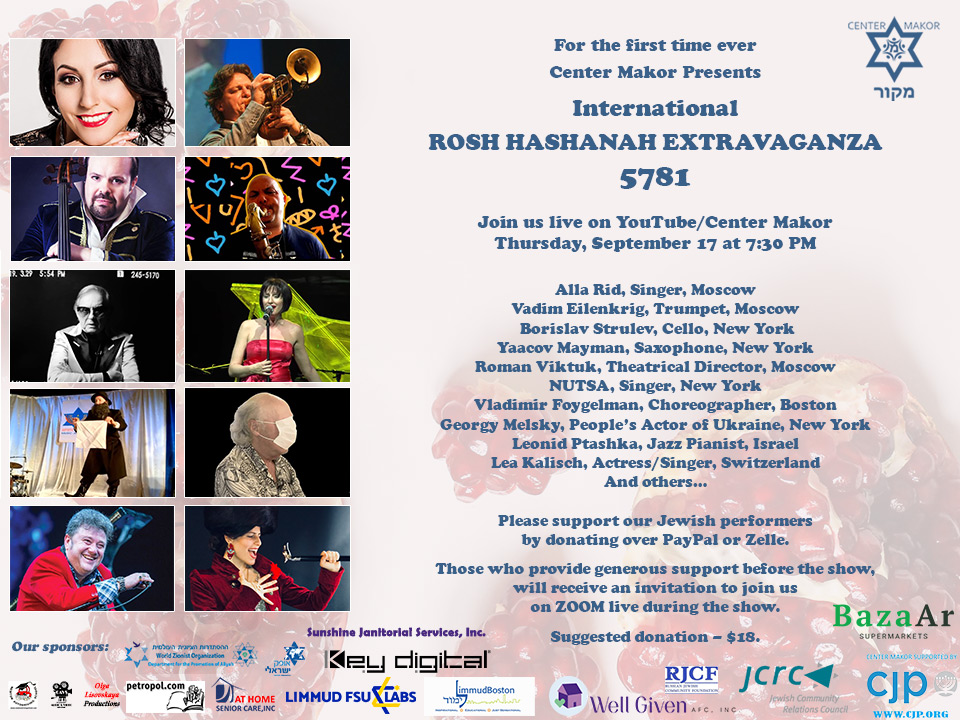 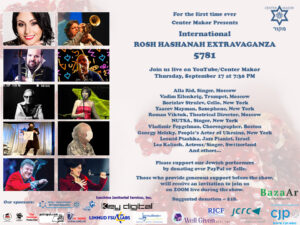 Join us live on YouTube/Center Makor
Thursday, September 17 at 7:30 PM

Those who provide generous support before the show, will receive an invitation to join us on ZOOM live during the show. 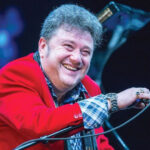 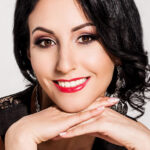 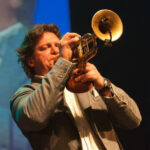 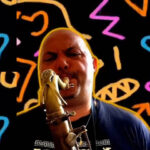